Reggie Fils-Aime has stepped down as President of Nintendo of America. Shuntaro Furukawa announces Doug Bowser as new President of NOA. 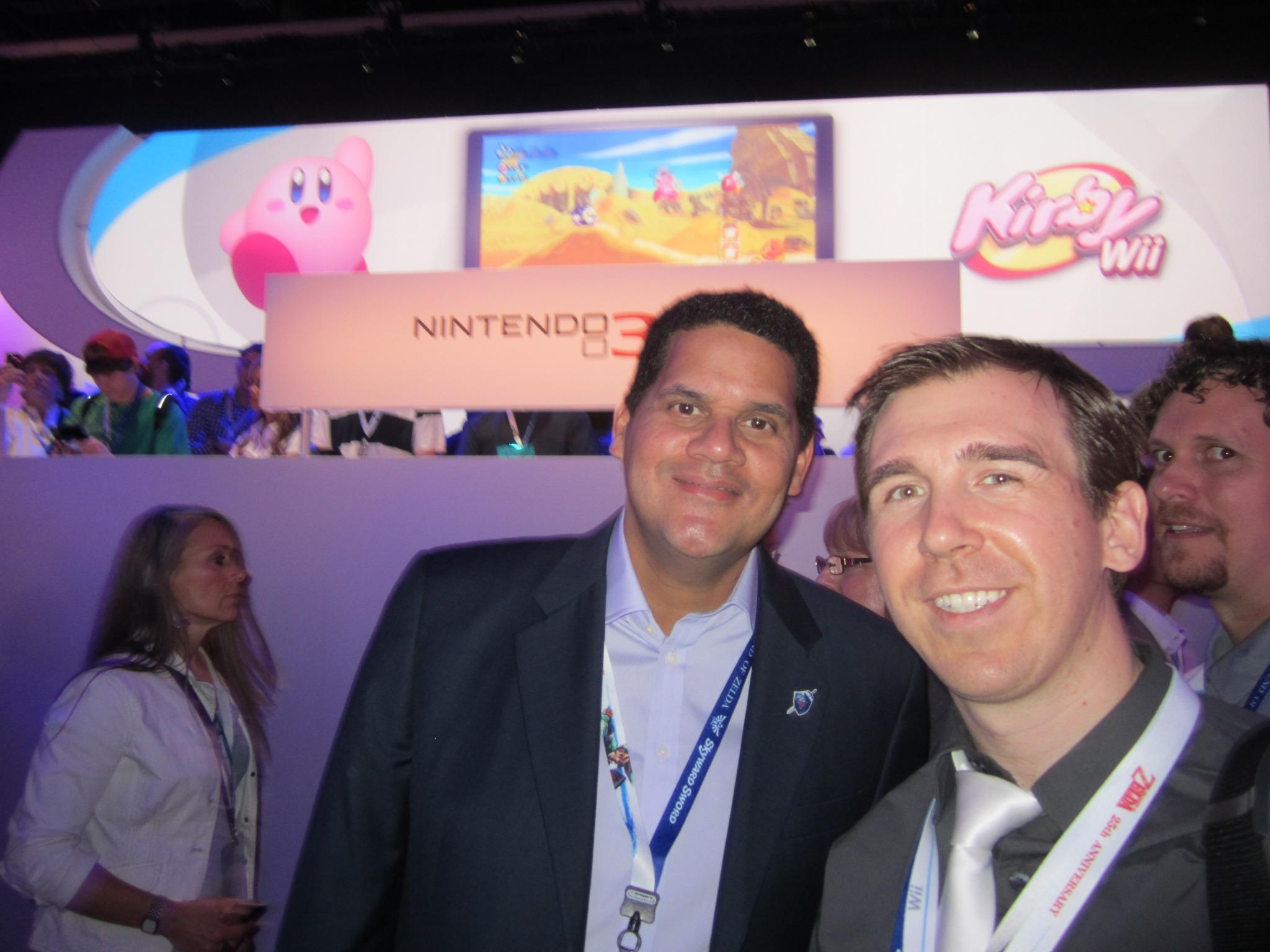 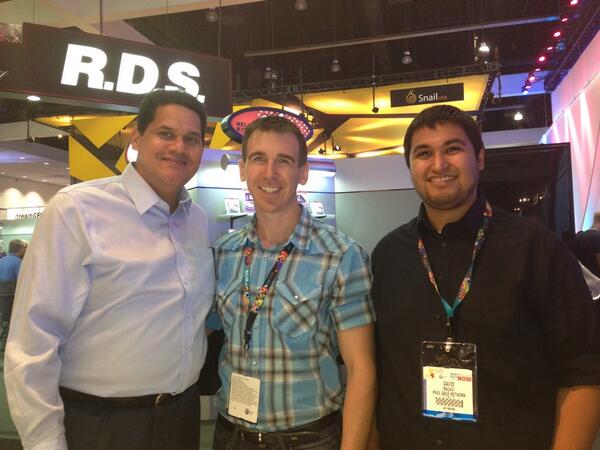 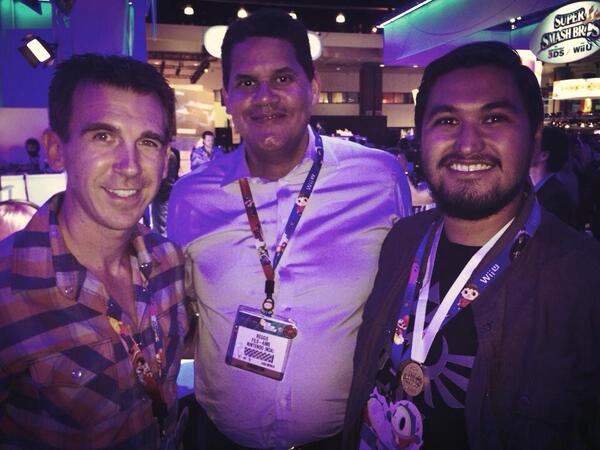 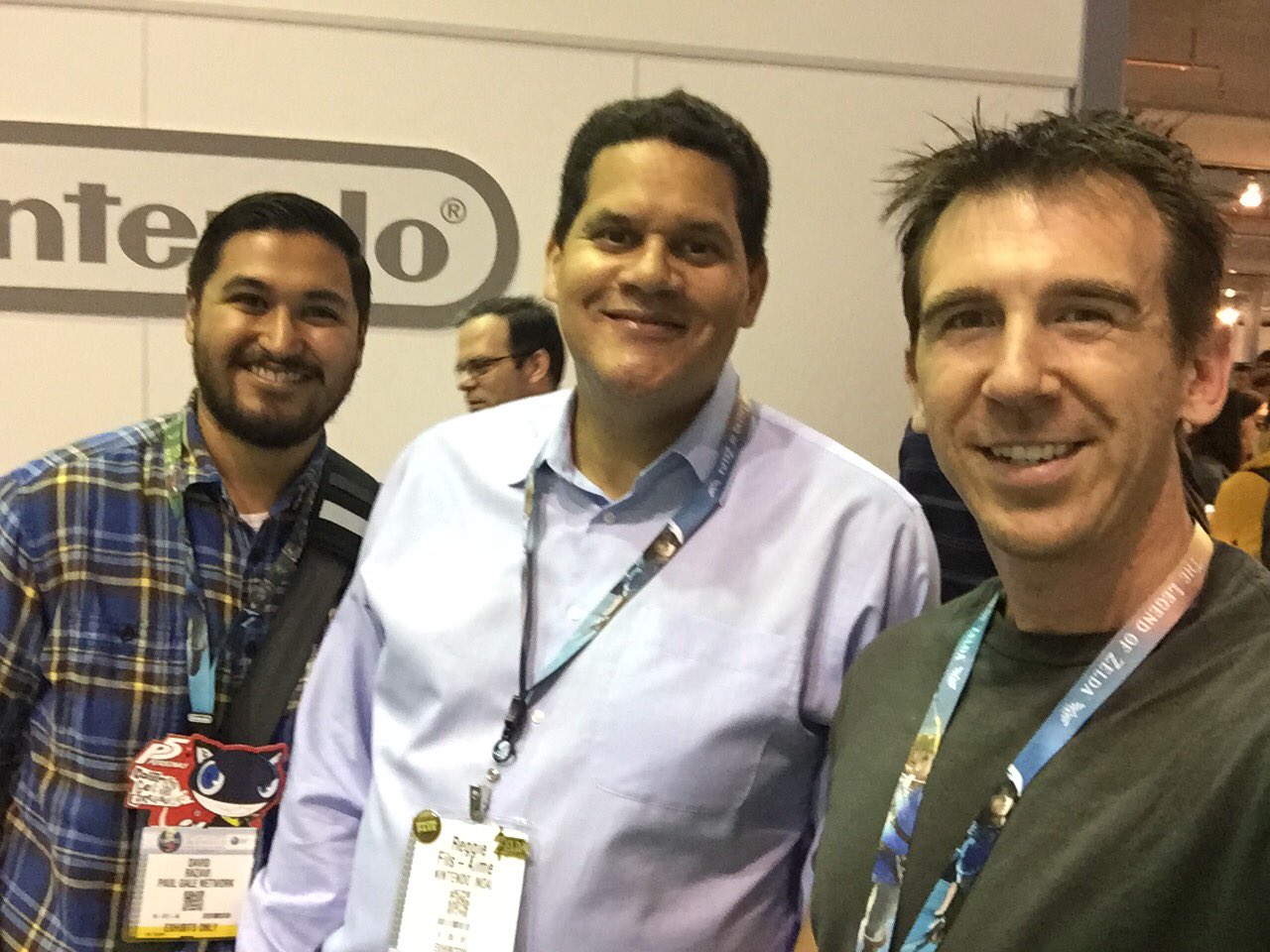 Today, Paul Gale Network has some bittersweet news to share. The sad is knowing that long time, excellent personality and overall quality human being, Mr. Reggie Fils-Aime will be retiring from his position as Nintendo of America president, effective April 15th, 2019. Reggie has served the company well for 16 years and has become a personal friend of Paul Gale Network’s through a good amount of that time. Thank you, sir, for always bringing us quality entertainment and for personally being great to PGN at every E3. Here is to you enjoying good health, plenty of fun, more time with your family, and more time to practice your Smash Bros. skills!

“I really appreciate everything Reggie has done for Nintendo,” said Shuntaro Furukawa, President of Nintendo Co., Ltd. “Inside and outside our company, Reggie is known as an exceptional leader. We are grateful that he is leaving the business in good shape with strong momentum. While we will miss him and we wish him the very best in his retirement, we are also pleased to have such an able successor ready to step into that role. Doug Bowser and the rest of the team will ensure a seamless transition and continued momentum for Nintendo.”

“Nintendo owns a part of my heart forever,” Fils-Aime said. “It’s a part that is filled with gratitude – for the incredibly talented people I’ve worked with, for the opportunity to represent such a wonderful brand, and most of all, to feel like a member of the world’s most positive and enduring gamer community. As I look forward to departing in both good health and good humor, this is not ‘game over’ for me, but instead ‘leveling up’ to more time with my wife, family and friends.”

If you teared up a little, then you clearly respect the passion and commitment that Reggie has given us. Now then, for the good news, and that is that Mr. Shuntaro Furukawa (Nintendo’s company president of Japan) has appointed Doug Bowser as the new President of Nintendo of America. 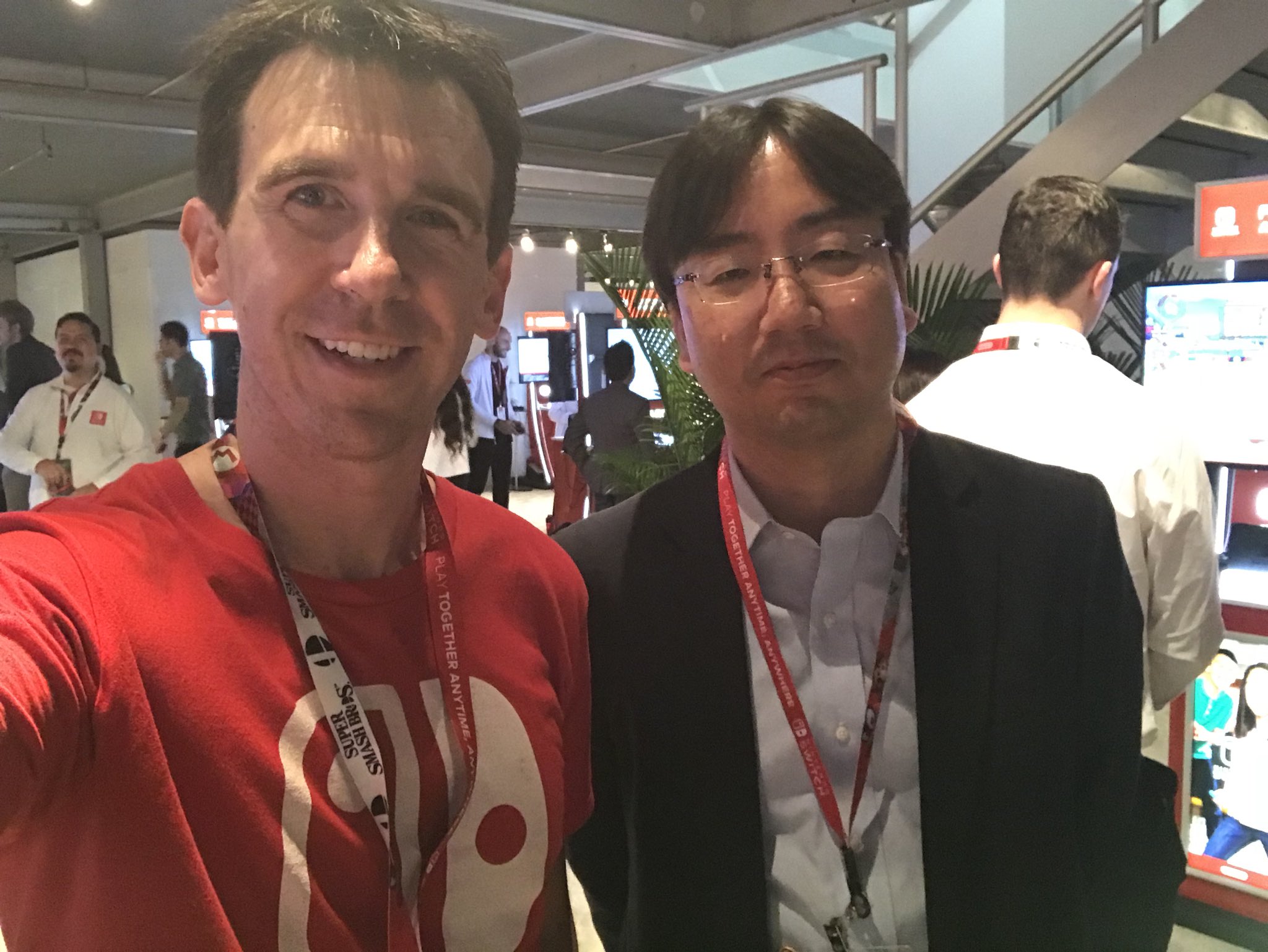 Mr. Doug Bowser has been with Nintendo since 2015 and in the past four years has really shown a lot of passion and charisma towards the company and its fans. His experience in the video game industry is deep and his ability to connect with people and make smart decisions is why I have a lot of faith and respect in him. 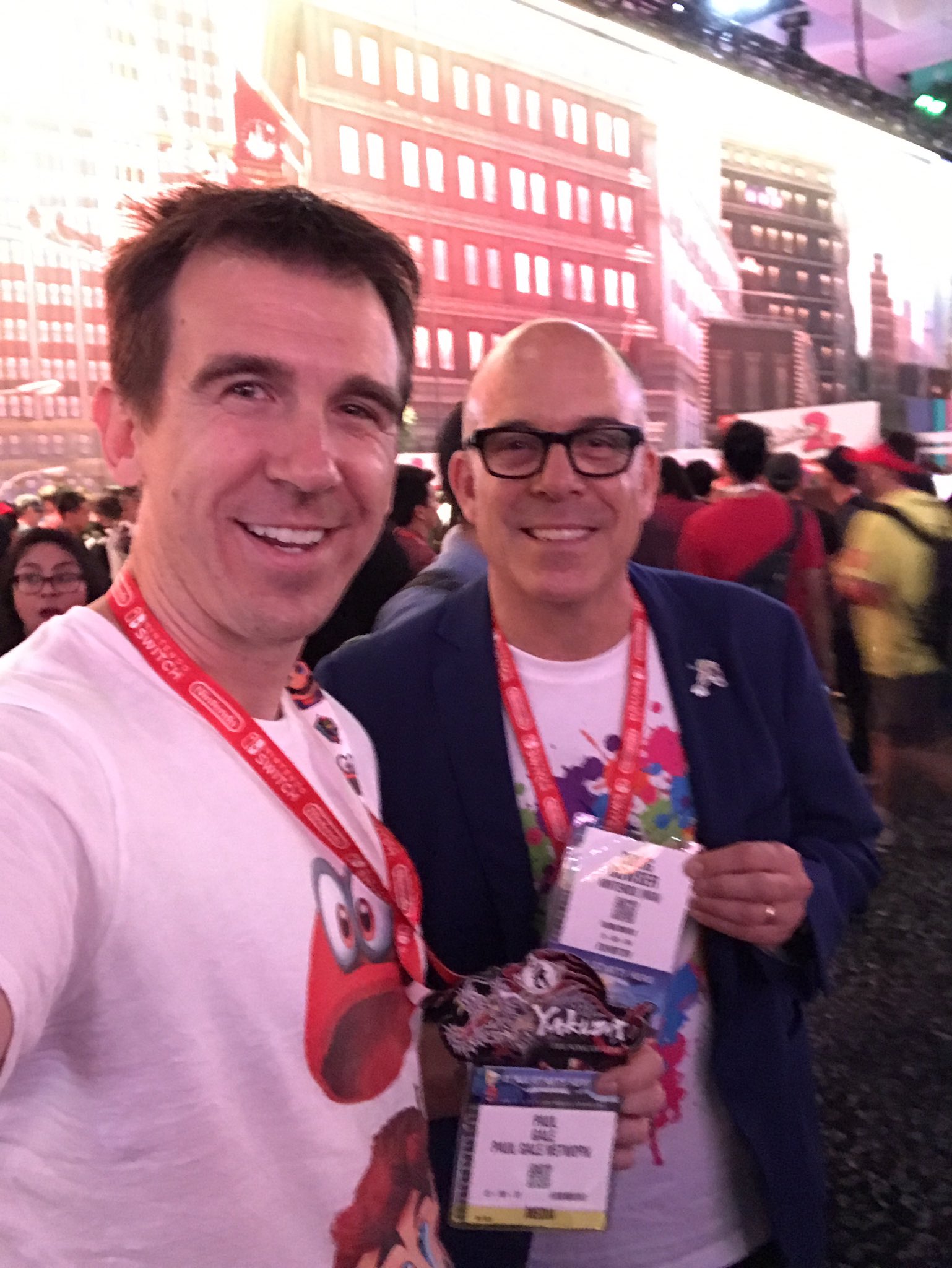 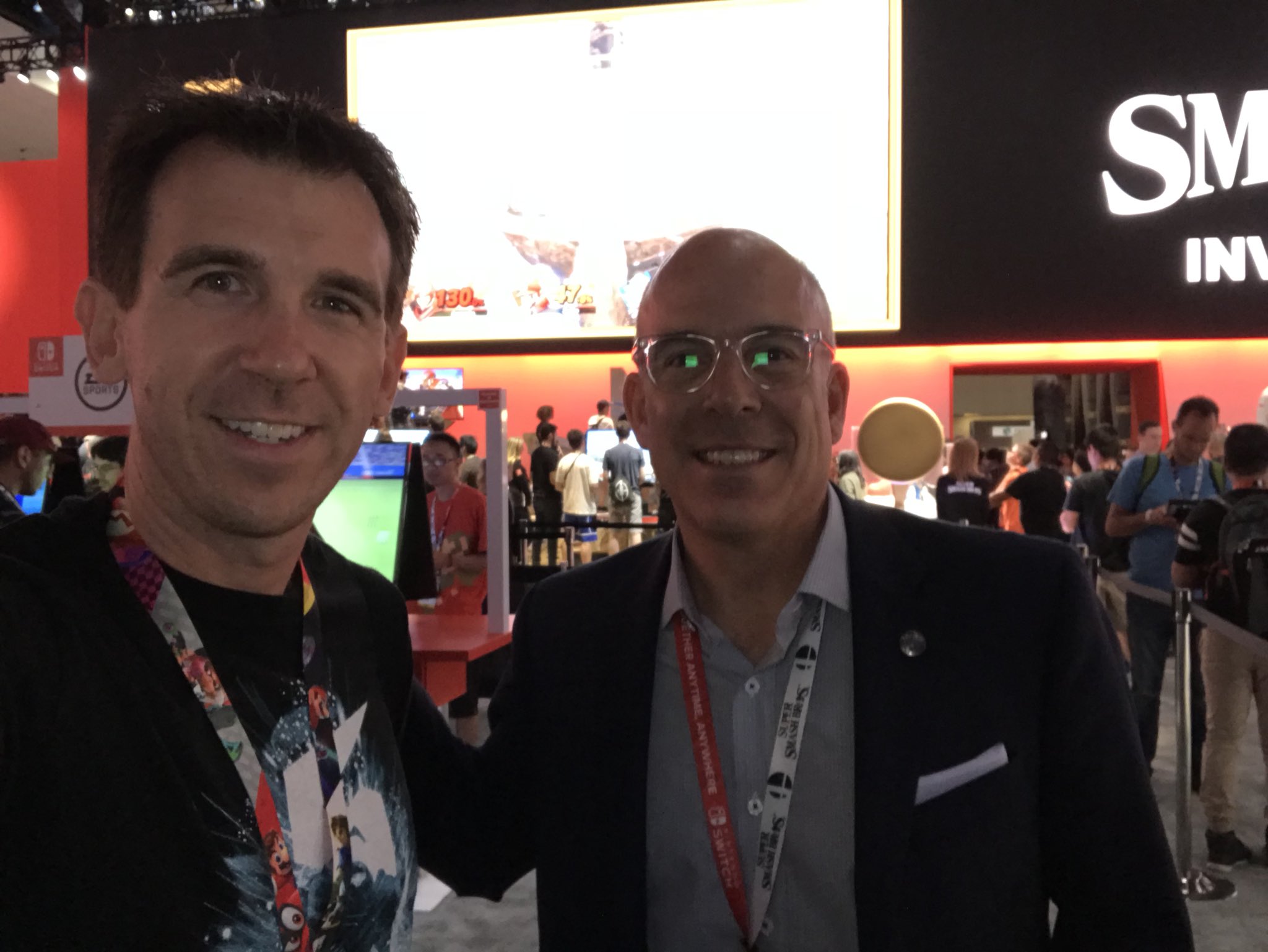 Doug and I met two years ago and I only have positive things to say about him. He is knowledgeable about video games, loves the industry, and is as approachable of a person as you can get. Congratulations sir, on your incredible promotion and thank you for your friendship and hospitality. I look forward to seeing you again at this year‘s E3 and wish you the best of success in your years to come as the new president of Nintendo of America. Reggie served the company well and moving forward, I couldn’t think of anybody better for the role than you. Cheers.